“And looking up to heaven, he sighed deeply and said, “Ephphatha, which means be opened.”” Mark 7:34

“While the son was a long way off, the father ran to his son, and threw his arms around him and kissed him.” Luke 15:20

“You keep track of all my sorrows. You have collected all my tears in your bottle. You have recorded each one in your book.” Psalm 56:8 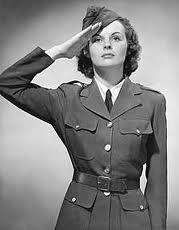 Thank you for visiting me.